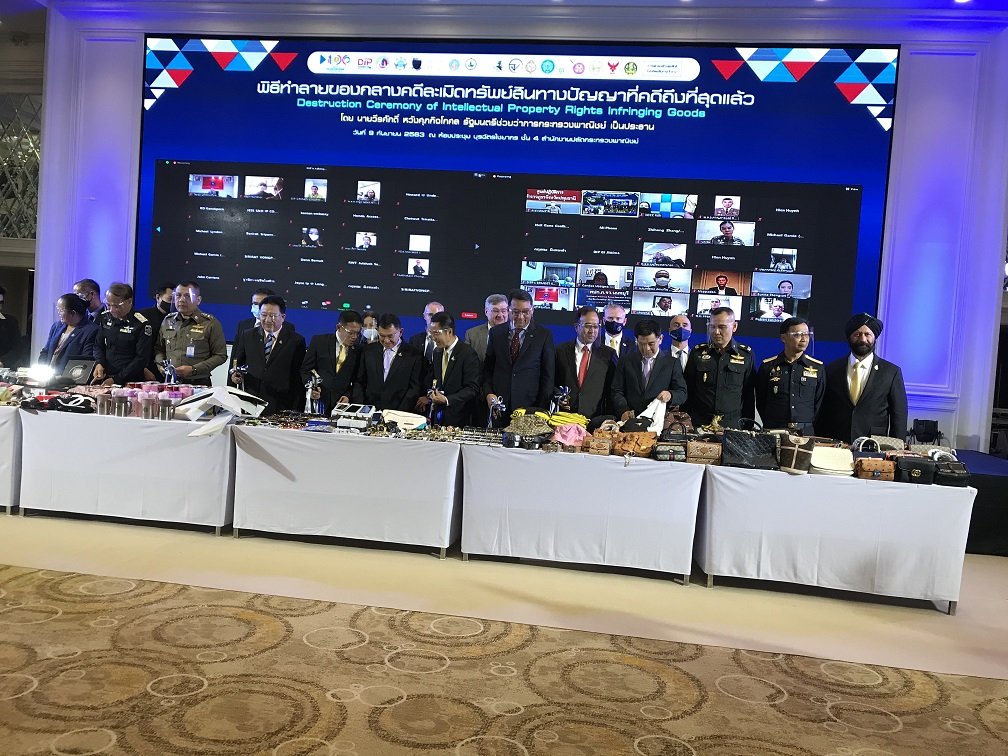 Embracing the times, for the first time ever the Department of Intellectual Property, and its key partner government agencies that assist in IPR enforcement in the Kingdom, live streamed the ceremony via Zoom and Facebook live. This year’s ceremony was organized by the Department of Intellectual Property (DIP) and the Internal Security of Operations Command (ISOC), the Royal Thai Police, the Customs Department, and the Department of Special Investigations, and saw the destruction of 785,376 items of goods seized through the collective efforts of the enforcement agencies. Items covered the full range of consumer goods from luxury fashion to auto parts and everything in-between.
The volume of seized goods destroyed was down from recent years, impacted like everything else by the COVID pandemic, however the Government felt that the ceremony itself was far too important an institution and public awareness tool to be put off by COVID concerns, and so they innovated by bringing the ceremony to the world via live streaming on online meeting platforms we have all become accustomed too. This continues their commitment to cleaning up IPR infringement in Thailand and promoting Thailand as a safe haven for genuine rights holders in the region.
The ceremony was presided over by Mr. Weerasak Wangsuphakijkosol, Deputy Minister of Commerce, which again highlights just how important the current government takes the issue of IPR infringement in the Kingdom. He revealed that the government continues to expand the number of government agencies focused on the prevention and suppression of IPR in the Kingdom citing the Ministry of Defense, Ministry of Interior, Ministry of Digital Economy and Society, The Anti-Money Laundering Office and the Office of the National Broadcasting and Telecommunications Commission, in addition to the usual players, as having played a significant role in the past year’s IPR enforcement actions.
Thanks to the live streaming, over 90 representatives from public and private agencies, foreign dialogue partners and members of the diplomatic corps participated in the ceremony. The in person invitation list was extremely limited this year because of COVID, however our Managing Partner, who has been a pioneering force in IPR enforcement in the Kingdom, and participates in the event every year, was one of the select few chosen to join government officials at the event site and had the opportunity to speak with the Deputy Minister of Commerce.
It is worth noting that the ceremony does not include the recent THB 100 million seizure of over 300,000 items of goods that were seized on August 11, 2020.
The destruction ceremony is the last step in the enforcement process in Thailand and ensures that IPR goods do not re-enter the global market. 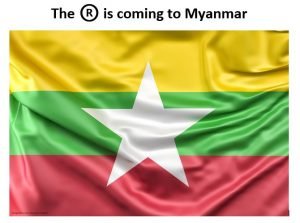 We have all been waiting many years for proper protection of trademarks in the Union.

Over 550 Million Baht Worth of Infringing Goods Destroyed! 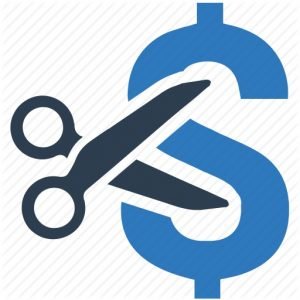 Over 550 Million Baht Worth of Infringing Goods Destroyed!