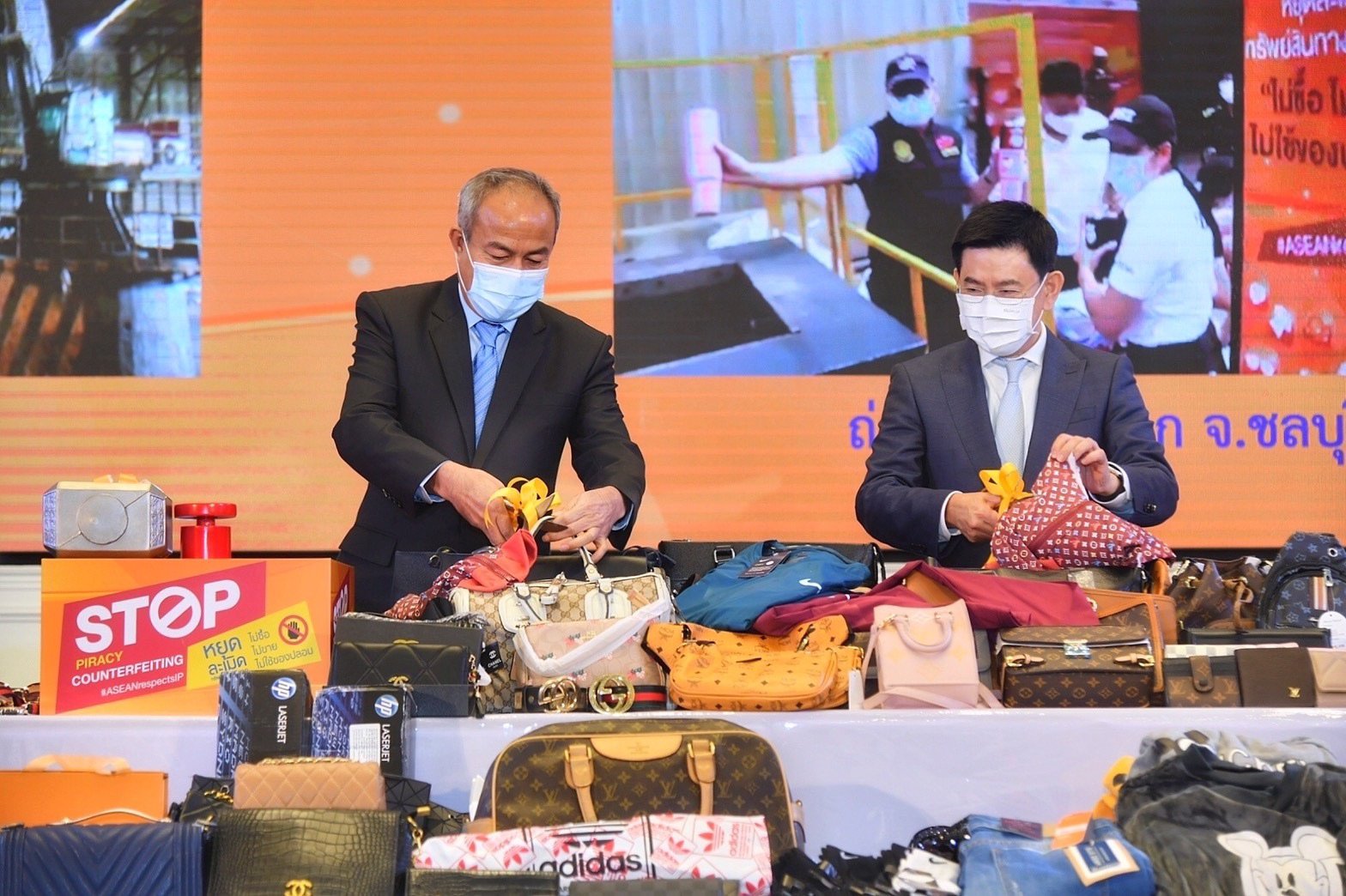 On Monday morning, September 13, 2021, the Department of Intellectual Property (DIP) along with the Internal Security of Operations Command (ISOC), the Royal Thai Police, the Customs Department, and the Department of Special Investigations organized its annual destruction ceremony to destroy infringing intellectual property goods worth millions of Thai baht. Due to the massive surge in Covid-19 cases in the last few months, the DIP had curtailed in-person participation only to authorized personnel. The ceremony was live streamed via Zoom and attended by many keen Thai government officials from various departments, delegates from foreign embassies, IP rights owners and legal representatives of private organizations around the world.

Dr. Satyapon Sachdecha, the Managing Partner of Satyapon & Partners Ltd., and Mr. Kritsana Mingtongkhum, partner of the firm, were invited to attend the ceremony as well.

The ceremony saw the destruction of over 572,076 items of infringing goods, valued at over 500 million baht, seized throughout the year due to the collective efforts of various enforcement agencies. The seized items ranged from counterfeit luxury bags, sunglasses, watches, belts, clothing items & accessories, auto parts such as metal bearings and the like. The total valuation of the seized goods was higher than last year, demonstrating the government’s sincere commitments towards removing counterfeit and inferior goods from the market which pose a grave risk to health and safety of the consumers.

The opening remarks at the ceremony were presented by the Deputy Minister of Commerce, Mr. Sinit Lertkrai. Mr. Sinit stressed the Thai government’s continued efforts on combatting IP infringement within the Kingdom and praised the work of various law enforcement agencies who have been working intensively together over the years to protect the rights of IP owners. As a result of these efforts, this year the United States Trade Representative (USTR) has maintained Thailand’s status in the Watch List in its 2021 Special 301 report and commended Thailand’s policies and progress in respect of online and offline enforcements. Mr. Sinit also elaborated on the several initiatives taken by the DIP to implement IP policy effectively such as fast track renewal system, extending e-filing system, issuing e-certificates, increased GI registrations, time reduction for copyright notification, establishing patent expiry early warning system, establishing Technology & Innovation Support Centers (TISCs), providing Online Dispute Resolution service etc.

The Director-General of the DIP, Mr. Vuttikrai Leewiraphan, in his reporting statement, emphasized that all the seized goods would be destroyed in an environmental friendly manner, in accordance with the TRIPS Agreement. After the conclusion of the ceremony, the items were taken for destruction at the facilities in Saraburi and Chonburi.

The annual destruction ceremony ensures that the infringing items do not re-enter the Thai market, a major win for the government and the IP rights owners alike, and reinforces the government’s efforts to promote Thailand as a safe haven for genuine rights holders.

Satyapon & Partners being one of the most active firms in Thailand in enforcement of IP rights, takes immense pride in doing its part in defending the rights of IP owners. We handle an enormous volume of online and offline enforcement matters every year, including police raids, customs seizures, trap purchases etc. All the goods seized during our enforcement activities end up getting destroyed in the annual destruction ceremony. 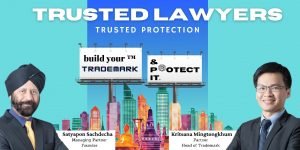 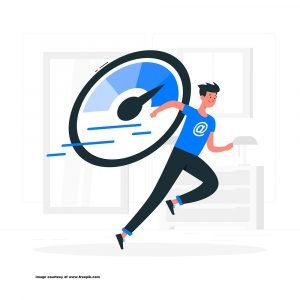 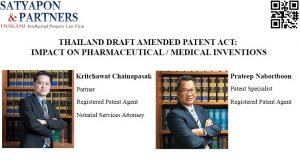 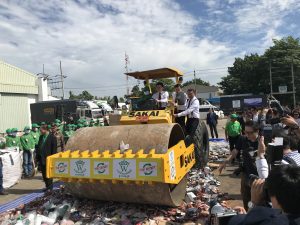